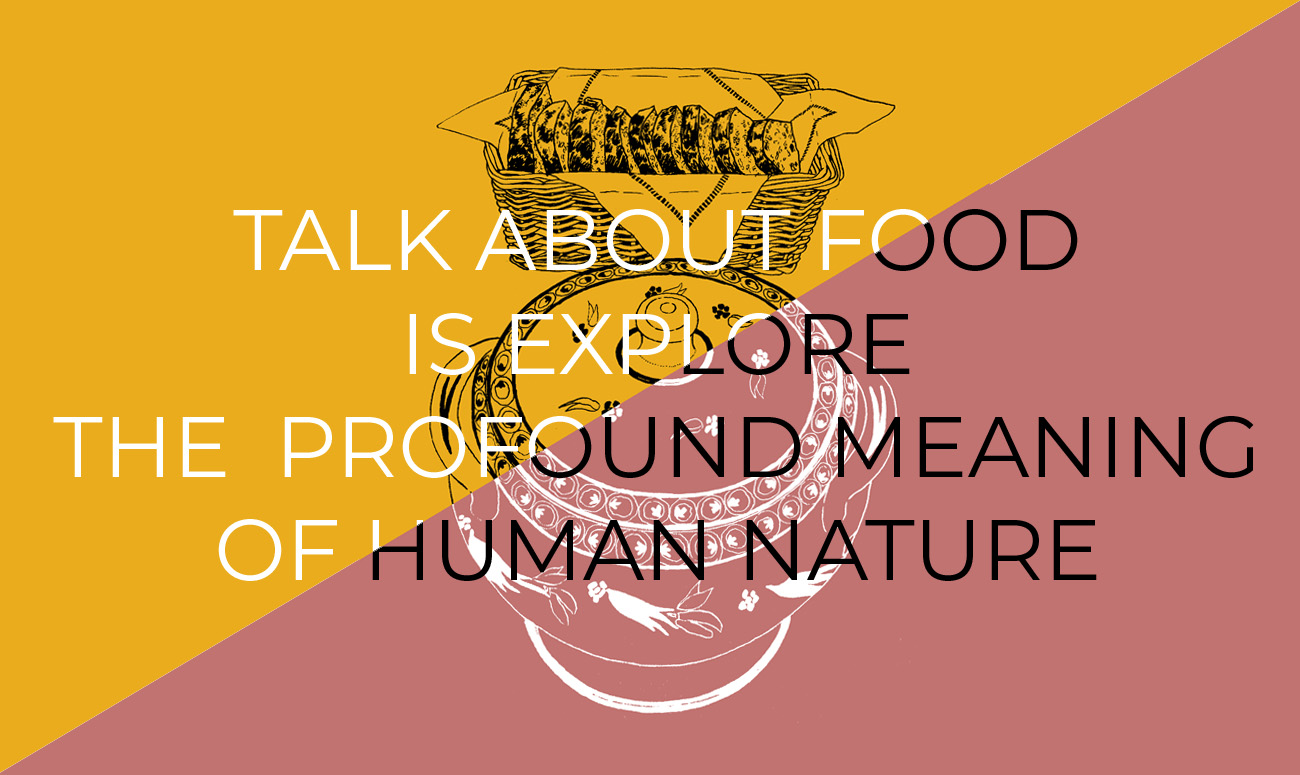 Senses and taste: bridges for contact with the world

Sensory stimuli carry the external reality inside us and allow us to understand this reality. Because of this, already Middle Age writings defined the five senses as windows.

The senses produce an intense activity of mental re-elaboration.

Why did people during the Renaissance use to refer, among the five senses, principally to taste? Why did they begin to use the expression “good taste” in a figurative sense? In the ancient Roman world, people relied more on the nose and smell than on the taste In the Middle Ages, scientists and philosophers assigned to taste a predisposition to knowledge superior to all other senses.

Only the TASTE, among the senses, is properly destined to investigate perfectly the nature of things.

The taste, therefore, is destined to search flawlessly for the nature of things since it is the sense that ENTERS things. It blends completely with them. It recognizes the flavours that derive exactly from that nature, thus revealing it.

From birth, human newborns show that they like some flavours and loathe others.

The SWEET TASTE, which indicates the presence of CARBOHYDRATES that produce calories, is pleasant for all mammals, including humans, but not for carnivores.

The SALTED TASTE may be unpleasant in early childhood, but it becomes more and more wanted during growth, especially when there is a lack of SODIUM, an essential element for life.

The increase in the preference for salty foods, which occurs when the sodium balance is negative, is not observable in the newborn because it requires a period of maturation, independent of specific learning.

The revulsion for intensely ACIDIC foods is an obvious defence against the corrosive power that acids can exert on biological tissues.

Various substances with a BITTER taste also give rise to an instinctive distaste, probably due to their poor digestibility or toxicity (poisons).

Many plant poisons have a BITTER FLAVOUR, and it is likely that among our predominantly frugivorous ancestors, natural selection has taken place in favour of individuals genetically predisposed to avoid bitter foods.

The olfactory and gustatory stimuli can generate associative memories that last a long time, as in the case of smells or flavours that evoke images of events, people and places long-buried in one’s mind. With this in mind, we cannot forget to mention the madeleines of Proustian memory.